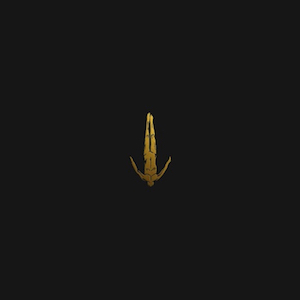 06-11-2018
Kosme & Konstantin Sibold ‘Cyclone’ featured in the third Realm Of Consciousness compilation, out 29th of June on Afterlife
Kosme’s new track, a collaboration with his friend and occasional partner in crime Konstantin Sibold, will be released on the 29th of June on the next Realm Of Consciousness compilation released by Tale Of Us Afterlife. ‘Cyclone’ is a steady beat track filled with captivating synths and overwhelming snares climax, perfectly capturing the dance-floor magic feeling which Afterlife is known for delivering.

The compilation also features tracks from the likes of Mind Against, Scuba, Steve Rachmad and many more. Pre-order here.