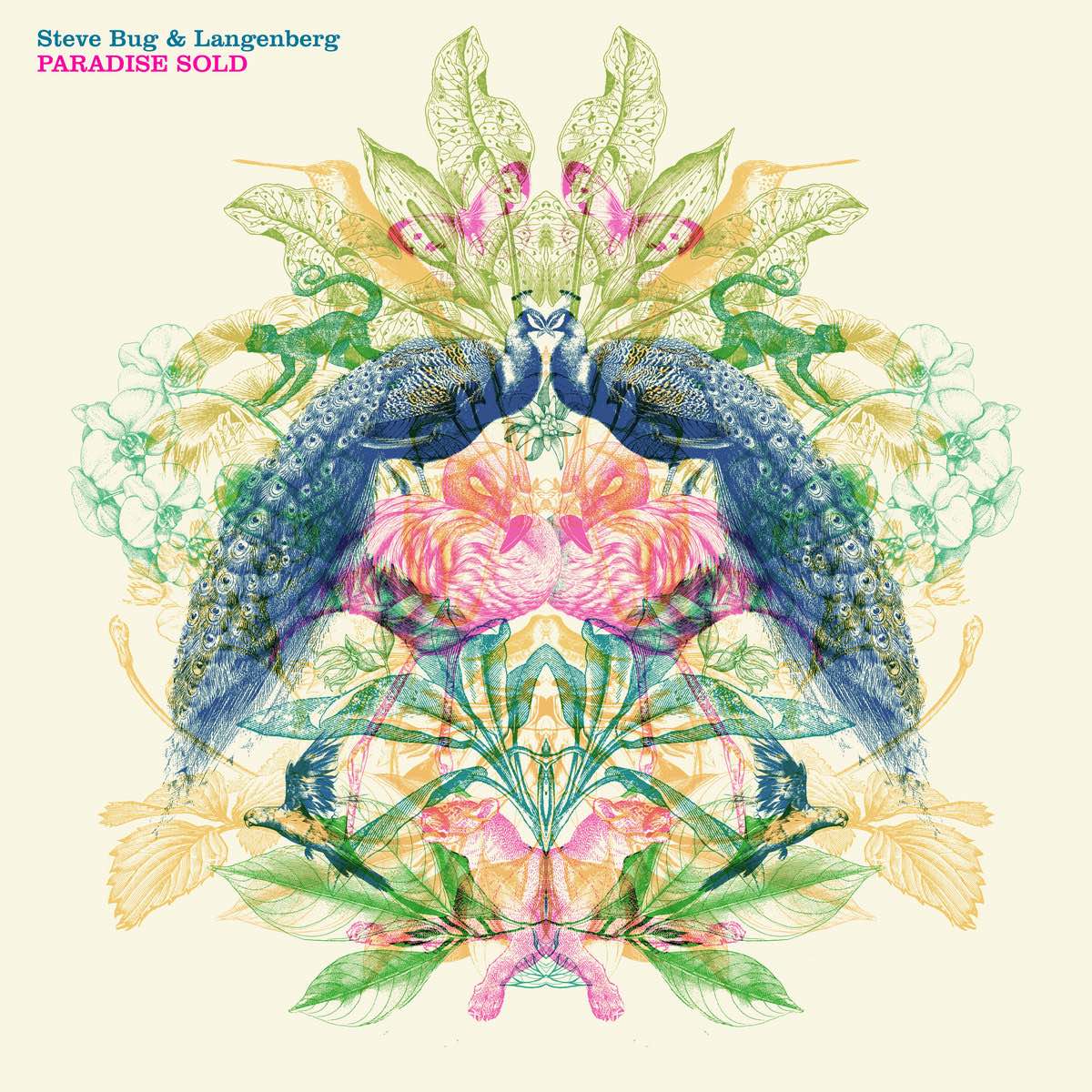 07-04-2018
Steve Bug's album ‘Paradise Sold' with Langenberg out in April
Steve Bug has just announced his new LP to be released on his own imprint Poker Flat Recordings. The album ‘Paradise Sold’ came to life as a truly collaborative work with his long-time studio partner Langenberg, and results as a master class in house music production. Since the two paired together for a first EP on Poker Flat they have been constantly busy in the studio, working towards creating this joined LP which will be released on April 6th.

Considering the individual experiences of both, it comes as no surprise that together they accomplished a sophisticated LP that is likely to arouse dedicated long-time enthusiasts as well as newcomer clubbers. The digital release contains 9 tracks, 7 of which are included in the vinyl version, while ‘Chord Cluster’ and ‘The Teaze’ are available on a separate vinyl 12”.