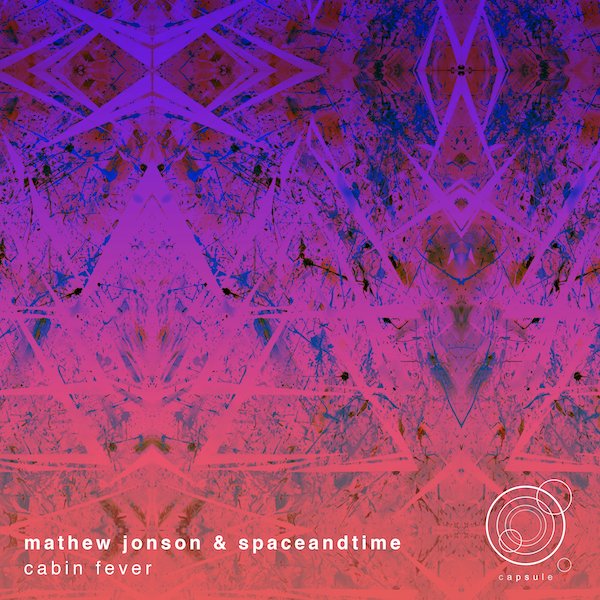 "Cabin Fever" EP will be available on 12" Vinyl and Digital on Capsule this June, 14th. 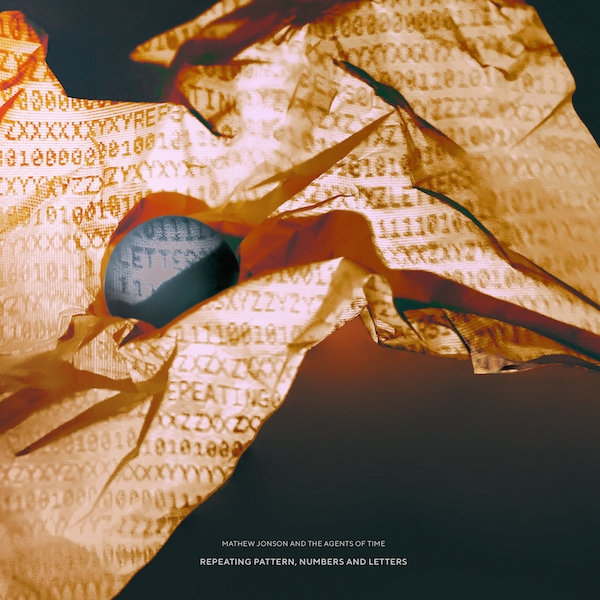 28-02-2019
"Repeating Patterns, Numbers, And Letters" EP with Agents Of Time on Obscura
Release date: March 29th, 2019
Mathew Jonson has teamed up with fellow electronic live act, Agents of Time, to release the "Repeating Patterns, Numbers and Letters" EP for AOT's Obscura label. The magical union occurred in Jonson's studio-spaceship in Berlin, resulting in two grade-A dance cuts. The title track, a raucous techno jamboree, traffics in funk flourishes and the featured vocals of Isis, while the flip, the enigmatically named "IG00156," completes the vinyl with jewel box richness. A third track, "Dancing in The Darkness," will be available as a digital only bonus.

"Repeating Patterns, Numbers, and Letters" is out March 29th on 12" Vinyl and Digital. Mathew Jonson and Agents of Time will play live together at Rex Club, Paris, on March 8th in support of the release.

Mathew Jonson will join Circle of Live in Paris, at  Concrete, on November 2nd, and then again for the Berlin edition at Funkhaus, on the 20th of December, as well as in Village Underground on February 2nd.

More info on the Circle Of Live here.

His experience with this Roland classic dates back to the mid ‘90s, and in the clip he shows his vast knowledge and skills on the machine, also discussing what makes the SH-101 so great. Mathew used the SH-101 in many of his renowned tracks, such as Marionette, Decompression and Freedom Engine, to name a few.